Hey Doc, I Just Heard About This New Miracle Pill/Supplement/Treatment… 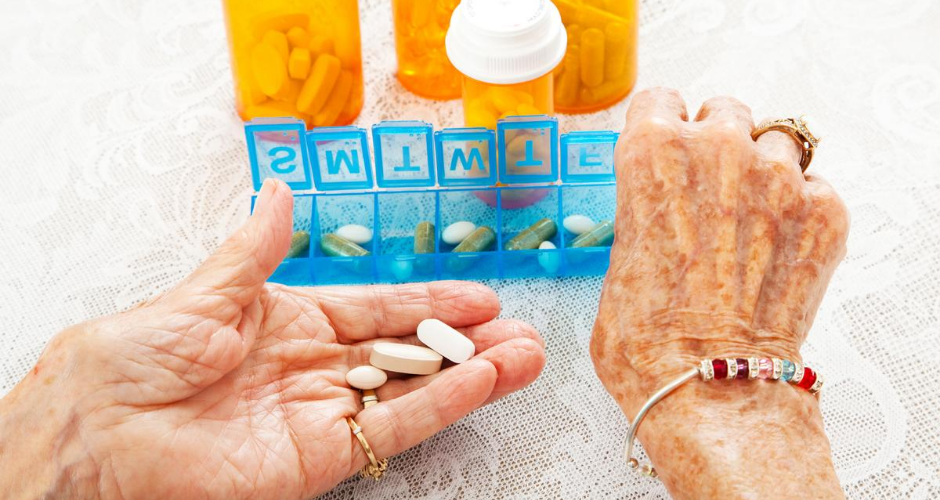 ‘Hey Doc, I just heard about this new miracle pill/supplement/treatment’… I hear this all the time as I travel around the San Francisco Bay Area doing house calls for elderly patients and for patients with dementia. There’s a lot of talk these days about how the beginning of the 21st century is going to be the ‘golden age’ of brain science.

And yes, with new imaging technologies and new research, we are making progress every day. But alas, there is still so much we don’t know about the brain. We still can’t definitively diagnose Alzheimer’s disease until the patient’s autopsy reveals the neural plaques that cause the mental decline.

In this imperfect world—with growing numbers of Alzheimer’s patients and still so many unanswered questions about dementia—it would be surprising if unscrupulous people, or simply hopeful people, didn’t promote so-called “miracle cures.”

For instance, I’ve been hearing a lot lately about “Axona,” a dietary supplement that supposedly gives the brain an alternative energy supply, allegedly staving off dementia symptoms.

I’ll say about Axona what I say about all non-medical treatments for dementia: Buyer beware! Just because a physician writes about an alternative treatment doesn’t mean it works. Maybe the company pays that doctor who touts the new treatment, or maybe that doctor falls into the hopeful category.

Take Axona: A small study, funded by the supplement’s manufacturer, showed that memory and cognition improved in patients with mild to moderate dementia who used the supplement. Axona has been classed as a “medical food.” The Food and Drug Administration does not apply the same strict standards to new medical foods that it does to new medicines. And consider this: The Alzheimer’s Association disputes whether Alzheimer’s creates nutritional deficiencies that Axona claims to remediate.

I have no idea whether Axona works, but I don’t think there’s much scientific evidence to prove that it does. Scholars from the Mayo Clinic agree with me.

Right now, even the standard-of-care medicines for dementia only slow the progress of the decline. It’s unlikely that some untested concoction is going to do any better.

Unfortunately, in dementia, as in life, this maxim is apt: If it sounds too good to be true, it probably is.