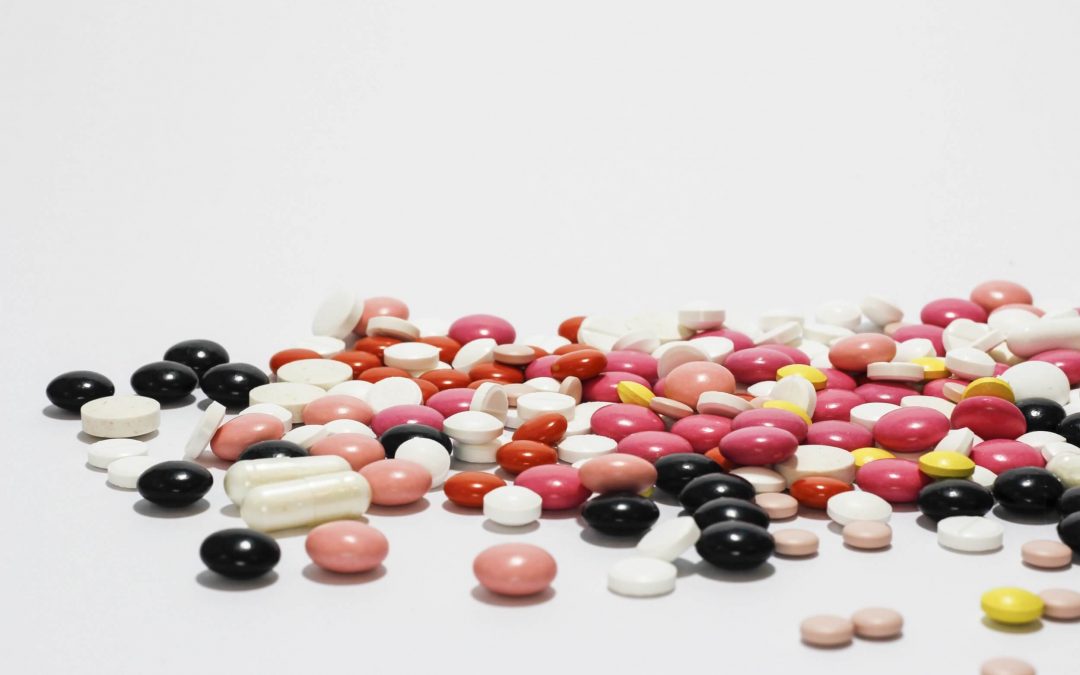 Adverse drug reactions are an all-too-common cause of hospitalization for elders. About half of Americans age 65 and older take five or more medications daily and many mix prescription and over-the-counter medications with vitamin, mineral, and herbal supplements. Medication-related issues are complicated by how medications are taken, when they are taken, how they interact with each other, and the general health of the patient.

There are many ways in which medications can cause problems for elders. Among the most common are taking too much, taking too little, confusing medications, administering them incorrectly, and dangerous interactions, especially when medications are prescribed by different physicians. But even when drugs are taken exactly as prescribed, they can be dangerous. And now families often are anting to add marijuana to the mix, which means a whole spectrum of actual drug reactions dependent on the ratio of CBD to THC, and the effect on that particular elder.

As their bodies change, older adults metabolize drugs less effectively with decrease in liver and kidney function or lower protein levels, making them susceptible to harmful effects. Sometimes these changes make them more likely to suffer side effects. Sometimes a given drug that was effective 15 years earlier can have serious side effects in older adults. It’s not unusual for symptoms like memory loss, dizziness, and confusion to be caused by medications that have more harmful effects in elders and these symptoms not only cause anxiety but necessitate medical intervention to determine their source, whether it be from medications or disease, or both.

The American Geriatric Society developed the “Beers Criteria for Potentially Inappropriate Medication Use in Older Adults” more than twenty years ago and updates it regularly. We recommend that elders or their caregivers check with their physicians about medications that might be on the list and should be used with caution. Following are common examples:

Pain: With the increased restriction in prescribing opioids (in reaction to increased addiction in younger adults) – hydrocodone, oxycodone, morphine, and codeine – for severe pain, more doctors are recommending nonsteroidal anti-inflammatory drugs (NSAIDS), such as ibuprofen (Advil, Motrin), and naproxen sodium (Aleve). These are often dangerous for elders, causing harmful effects such as increased risk of heart attack and stroke, fluid retention, heart failure, increased blood pressure, kidney damage, and stomach and intestinal bleeding. A safer alternative is acetaminophen (Tylenol). Best is the long-acting Tylenol 1 tab 2-3 times a day. There again, check with the primary provider. Elders with liver disease, not eating or drinking, or some medications that can cause liver damage (cholesterol medications/statins) may have liver problems. Gabapentin is a seizure medication that is used for post herpetic neuralgia, but orthopedists have been using it for joint pain to decrease pain without using opiates. Elders may need low-dose opiates to relieve serious pain. Care needs to be given for balance, and especially constipation (bowel meds need to be ordered at the same time) and close monitoring by a qualified person. Untreated pain can also lead to serious side effects from pressure ulcers, from not moving, to heart attacks.

Diabetes: More than one in four Americans over the age of 65 have type 2 diabetes. For the very old, who eat less than they used to, diabetes can be treated too aggressively. Blood sugar that is too low can be as dangerous as blood sugar that is too high, increasing the risk of falls and stroke and hastening the progression of dementia. We recommend that for these elders, pre-meal blood sugar levels of 100-200mg/dl are better than the recommended guidelines of 80-120mg/dl.

Parkinson’s Disease: This common illness in elders may cause severe tremors and trouble moving. It is caused by the death of brain cells that produce dopamine, a chemical that controls movement and coordination. The medications that treat Parkinson’s increase dopamine in the brain. But too much dopamine has been associated with mood swings, aggression, delusions even hallucinations. So while movement and coordination may improve as the disease progresses, the elder often has more behavioral problems related to the medication. Then other medications, often antipsychotics, are often added to treat the behavior, which reduces the dopamine but makes Parkinson’s symptoms worse. A better approach is to decrease the Parkinson’s medications that cause the behavioral effects as much as possible first, then use just what is needed to treat the behaviors causing the elder distress to inducing fewer side effects.

Anxiety and insomnia: The most commonly prescribed medications for these conditions are benzodiazepines (Xanax, Ativan, Klonopin, Valium). Sleeping pills, hypnotics should also be avoided (Restoril, Ambien, Lunestra) They are generally considered safe for short-term use but more controversial for long-term use because of concerns about decreasing effectiveness, physical dependence and withdrawal. Because elders are more sensitive to these drugs and are at increased risk of suffering from both their short- and long-term harmful effects, they are not recommended, unless for a needed procedure in the hospital for only a few days, or for active death. A primary care physician or geriatric specialist can suggest alternative approaches.

Of course, this is just general information. No one should make changes to their medication regimen without a doctor’s advice. But elders and their families should ask about side effects for every prescription, be alert to any changes that may occur in response to a new medication, and keep an updated list of their medications that they can review in every conversation with a physician or a pharmacist.