Is It a Memory Lapse or Is It Dementia? 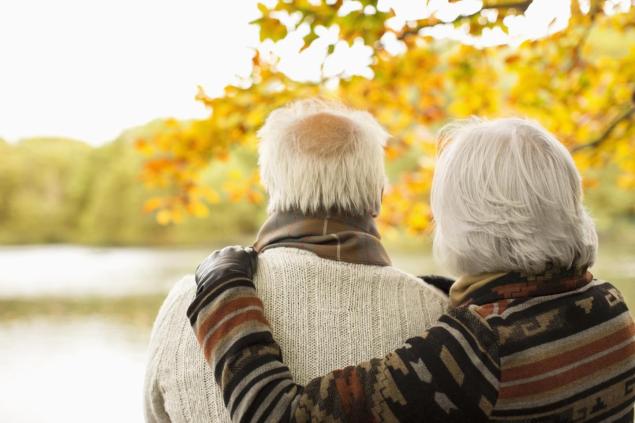 About 10% of all people over the age of 65 have some form of dementia, by the age of 85 that has increased to 30-50%. As the population aged 65 and older continues to increase, the number of people with dementia will increase as well. But millions more elders who forget a name or why they walked into a room worry that every memory lapse might be an indicator of the onset of dementia. “We do typically become more forgetful as we age,” says Elizabeth Landsverk, MD, founder of ElderConsult Geriatric Medicine. “And progressive problems with memory can be an early sign of Alzheimer’s disease or another form of dementia. It is wise for seniors and their families to be alert to warning signs. But there’s no need to be unnerved by every memory lapse. The warning signs of dementia typically include not just problems remembering but problems communicating and reasoning which become evident from a risk assessment by a professional.”

Dementia is not a disease. It is a set of symptoms that might include varying degrees of memory loss, language difficulty, poor judgment, inability to concentrate, and impaired visual perception. Generally, dementia is said to be present if two or more of these symptoms are present and severe enough to impair performance of everyday activities. Alzheimer’s disease, the most common of the dementias, accounts for about 60% of cases and currently affects more than 5 million people in the United States. Vascular dementia, which is generally considered the second most common form, accounts for 20-30% of cases and may overlap with Alzheimer’s.

There are a wide range of conditions that mimic the symptoms of dementia, ranging from the side effects of medication to substance abuse to a buildup of fluid in the brain. It may take a series of examinations and tests to identify the underlying cause of symptoms. But the first step is for the patient or family members to recognize when professional help is needed.

As a general rule, memory lapses associated with normal aging do not interfere with the performance of daily activities or the ability to live independently.  When more troublesome signs of dementia become apparent, either to the individual or to friends and family members, it is important to seek professional help as soon as possible to rule out other causes that might be easily treatable.

“The first stop should be the primary care physician who knows the patient best or a Geriatrician, a specialist in the area of complex medical issues for elders” says Dr. Landsverk. Diagnostic tools typically include a complete physical and neurological exam, brain imaging (CT or MRI, looking for tumors, strokes, bleeds) and cognitive assessment.

“The initial screenings such as the Mini Cog test or the MoCA (Montreal Cogninitive Assessment) are more sensitive than the MMSE (Mini Mental Status Exam) to determine decline in thinking.”  However, an elder may have serious loss of risk assessment and judgment and do fine on these tests.  In the case of normal testing but worrisome behavior, the gold standard is the Geriatric Neuropsychological Testing; a several hour battery of tests assessing memory, abstract reasoning, spacial ability and if needed the Iowa Gambling Task, specifically to look at risk assessment capacity.  These quantitative tests are important for issues of legal capacity and risk of financial elder abuse.

“Even though many forms of dementia are progressive and irreversible, early diagnosis is critically important,” says Dr. Landsverk. “We have many treatments and support options that can improve quality of life for the patient and ease the burden on caregivers and family. And when memory lapses turn out to be nothing more than ‘senior moments,’ we can put minds at ease and help seniors enjoy many productive and fulfilling years.”