When Things Get Hard to Swallow 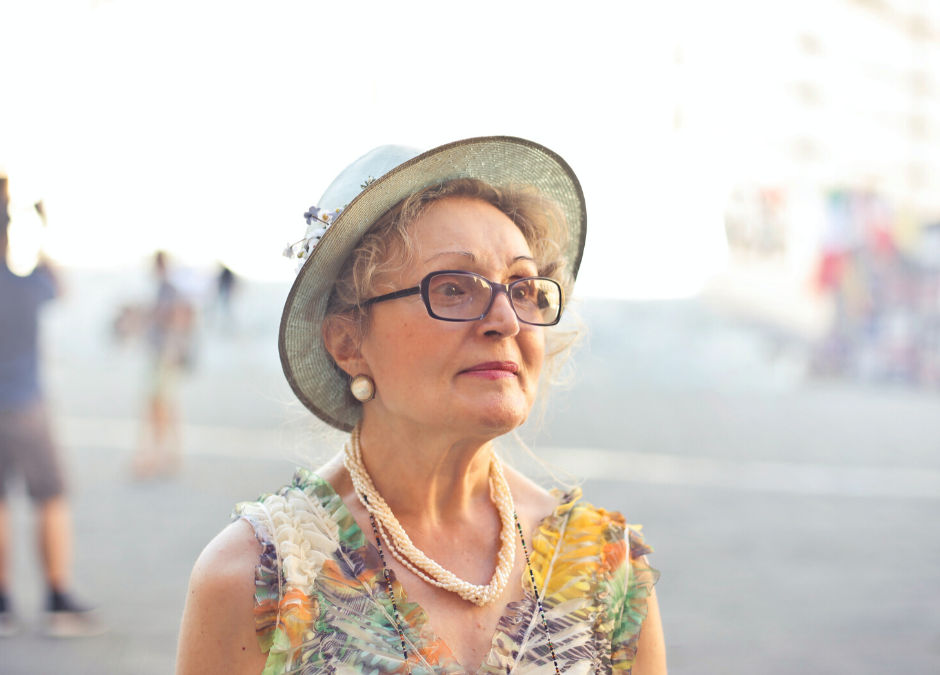 As a geriatrician making house calls throughout the Bay Area, I often must explain to families that toward the end stages of dementia, their loved ones will eventually forget the most basic of physical functions, like how to swallow. Often, this signals that there’s not much time left.
But not always.

My own mother died last year at the age of 88. She had advanced dementia and required total care for the last five years. Her ability to communicate was extremely limited. In July 2010, my mother started to clear her throat over and over. She ended up at the emergency room where all her lab work came back normal: urinalysis, a CT scan of her head, and so on. The staff advised me that her dementia had progressed and she had lost ability to swallow. They advised either a feeding tube, or hospice care.

I felt that a feeding tube would be too stressful for my mother, because I couldn’t explain its purpose to her in a way that she would understand. The hospital staff refused to feed her because of the risk that she might aspirate the food, that is, suck food down her airway rather than swallow it normally. One day, as I was feeding her, I asked my mother, “Do you have something stuck in your throat?”

As clear as day in that moment, my mother answered, “Yes.”

I advised the doctor in charge of coordinating hospital care, of this exchange. He still insisted that she had lost her ability to swallow. The doctors did not want to hear that she simply had something stuck in her throat.

So I went home and did some research. I found that, in a situation like my mother’s, the recommended action was to get an “endoscopic evaluation.” That is, a scope should be inserted down her throat while she was sedated, so that the doctors could get a clear picture of what was going on down there. I went back to the hospital, and the doctor refused to consider this course of action. The hospital began to threaten me. They said they would discharge my mother against my wishes if I did not agree either to tube feeding, or to hospice care. I had to fire the first doctor and consult another.

The next doctor, a gastro-intestinal specialist, was wonderful. He agreed to do the endoscopic evaluation as long as I would sign a form releasing him of liability if anything went wrong. (All procedures are more risky for a patient who has advanced dementia.) After about 45 minutes with my mother, the new doctor came out beaming and said, “Your Mom is the luckiest woman in the world!”

He asked me to come back into the procedure room so that I could see what he meant: The endoscope images showed that my mother’s throat tissue was not damaged. And there, low and behold, was a sliced carrot lodged in my mother’s throat. It had been there the whole time. He removed the carrot, and my mother’s symptoms vanished.

After that, my mother was put on a pureed diet. She lived for three more years.

Yes, dementia is a disease that eventually causes death. But we need to remember that even demented elders may sometimes still have something to communicate. As difficult as it is, we need to be open to the possibility that they may be trying to tell us something important. If I had not pushed for that endoscopic evaluation, my mother would have died three years earlier.

We need to listen, and observe, and advocate for our elders. Yes, we need to accept it when “it’s time.” But we should not do that until we have eliminated all other possibilities.