Should Elders with Dementia Have Sex? 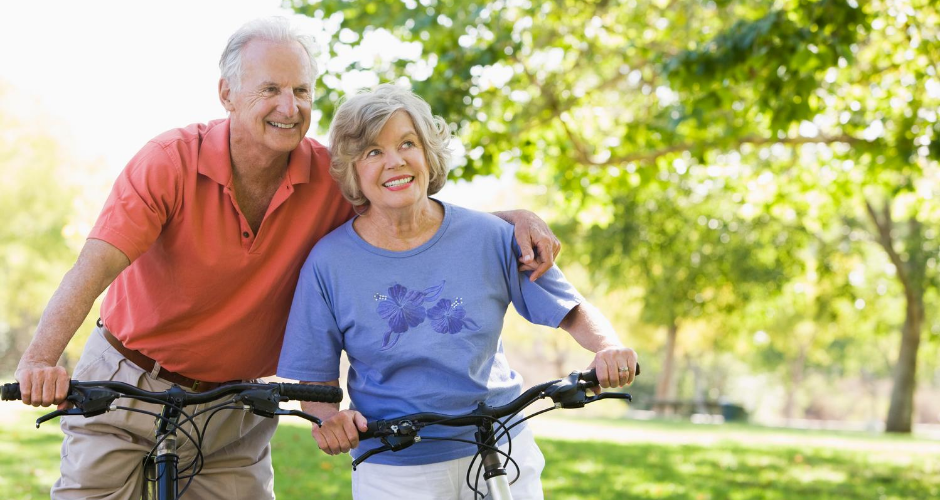 Recently, there’s been a lot of news about a 78-year-old Iowa legislator who’s now standing trial for a third-degree felony, accused of having “inappropriate” sexual relations with his wife, who had severe dementia.

The nursing home where his wife lived allows sexual contact between residents, or between spouses when one spouse is not a resident. But the legislator’s w

ife had Alzheimer’s that was very advanced. When asked to remember three words spoken a few minutes before, she could not do so.

At that point, the nursing home judged that the legislator’s wife didn’t have the capacity to consent to sex. Her husband said that wouldn’t be a problem. Then, his wife’s roommate heard “sexual sounds” while the curtain was drawn around his wife’s bed.

His wife’s daughter stepped in, and petitioned to be the guardian of her mother, saying that the legislator would not follow the care plan, and that he had conflicts with her roommate. The patient died not long after that, in August 2014.

There’s so much to unpack here.

First of all, it’s highly likely that there are bitter family dynamics at work. The couple met in a church choir and married in 2007, after each had been widowed. So it wouldn’t surprise me if the patient’s daughter is not a huge fan of her mother’s second husband.

Then there are the matters of consent, and of sexuality. As a society, we’re having trouble with these issues, at all ages. Witness the controversies about college students having to explicitly agree to sexual contact before it happens. We’re even more confused about sex and the elderly. We tend to “de-sexualize” elders, even though studies have shown consensual sex to be beneficial to dementia patients. I think it’s great that the nursing home in this case was open to the idea of sexual contact for its residents. But who gets to decide what’s “appropriate”? If an elder with dementia can enjoy a hug, why not sex?

These are thorny issues that we will no doubt be debating for some time to come.

But there’s one thing that I haven’t seen in all the coverage of this story:

Has anybody thought to check the legislator himself for dementia?

This is a man who served seven terms in the Iowa legislature. Of course, politicians get caught with their pants down all the time. But there doesn’t seem to have been a whiff of scandal around this man until now. And whatever you think about politicians, they have to be smart about people. They have to consider how things will look in the pages of a newspaper. They need to pick up on social cues. They need to largely behave according to social norms.

And yet, here’s this experienced legislator who agrees to the home’s “care plan,” that his wife no longer have sex with him. Then he walks into a double room, pulls the curtain around his wife’s bed, pulls down her panties and has sex with her, while the roommate is still in the room.

I think that this man shows signs of becoming disinhibited socially. This is a classic sign of frontal dementia. Someone should give him neuropsychological exam as soon as possible.

What do you think?